Amphibious architecture invented in Old River Landing, a working-class fishing community two hours north of New Orleans, Louisiana. Located outside the Morganza levee system on an old bend of the Mississippi River, the area floods yearly with overflow from the Mississippi inundating the collection of some 200 structures and fishing camps, for weeks or sometimes months, with flood frequency and duration increasing in recent years according to residents. In the face of more flooding, many of the area's part and full-residents have gone amphibious. Drawing on the region’s tradition of camps and swamp living, but using modern hurricane proofing and industrial materials, they outfitted homes, trailers, and even a full bar-restaurant with support poles and Styrofoam blocks, allowing structures to float off their foundations while preventing lateral movement and diminishing wave action. In non-flood times the place is filled with ATVs, fishing boats, playing children. Some residents maintain gardens in their front yards, and the summer is marked with a July 4th fireworks display. During flooded times, when the river crests to 35 feet or higher, the residents that remain full time use small boats to get to their homes, motoring from the levee under a Spanish moss-laden Cypress canopy.

For the fishermen at Old River Landing, water is a problem to be worked around. They drew up plans based on the weight of their belongings and house, watched YouTube videos, learned from each other’s models, and got parts from friends in the oil industry. Says amphibious restaurant owner Jacques Lacour, who is Cajun, “I mean, it’s a sit down with coffee and calculator kind of math. But it’s not complicated. You do the measurements. And people have been doing this since the 1800s, although I don’t think they had the advantage of Styrofoam." 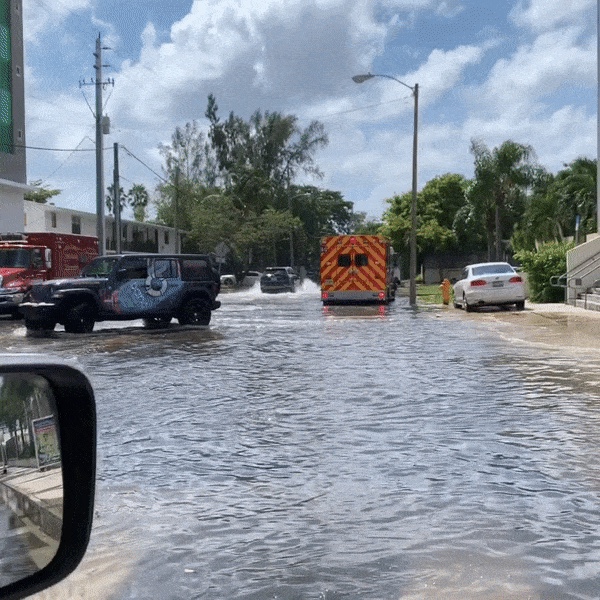 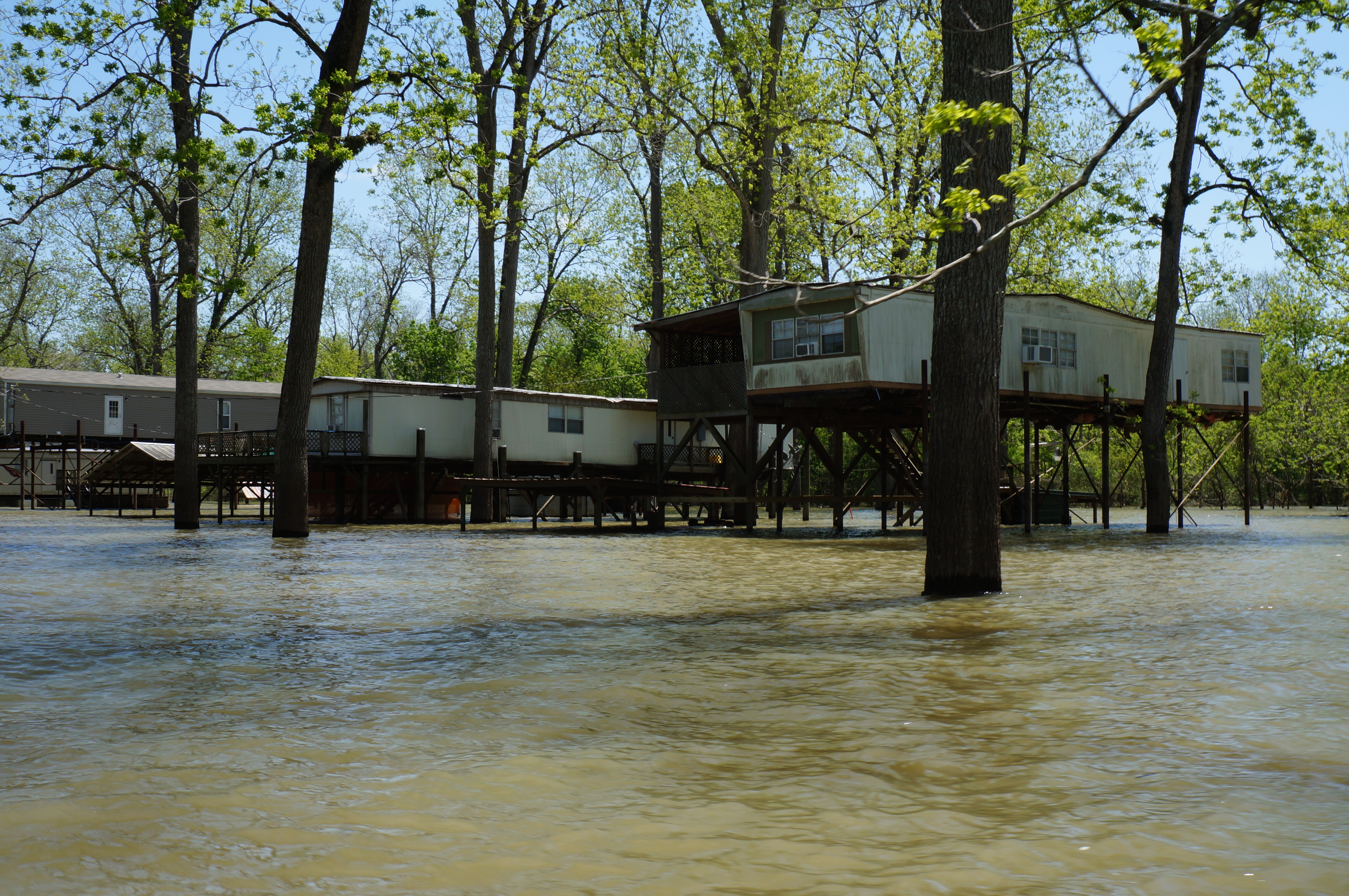 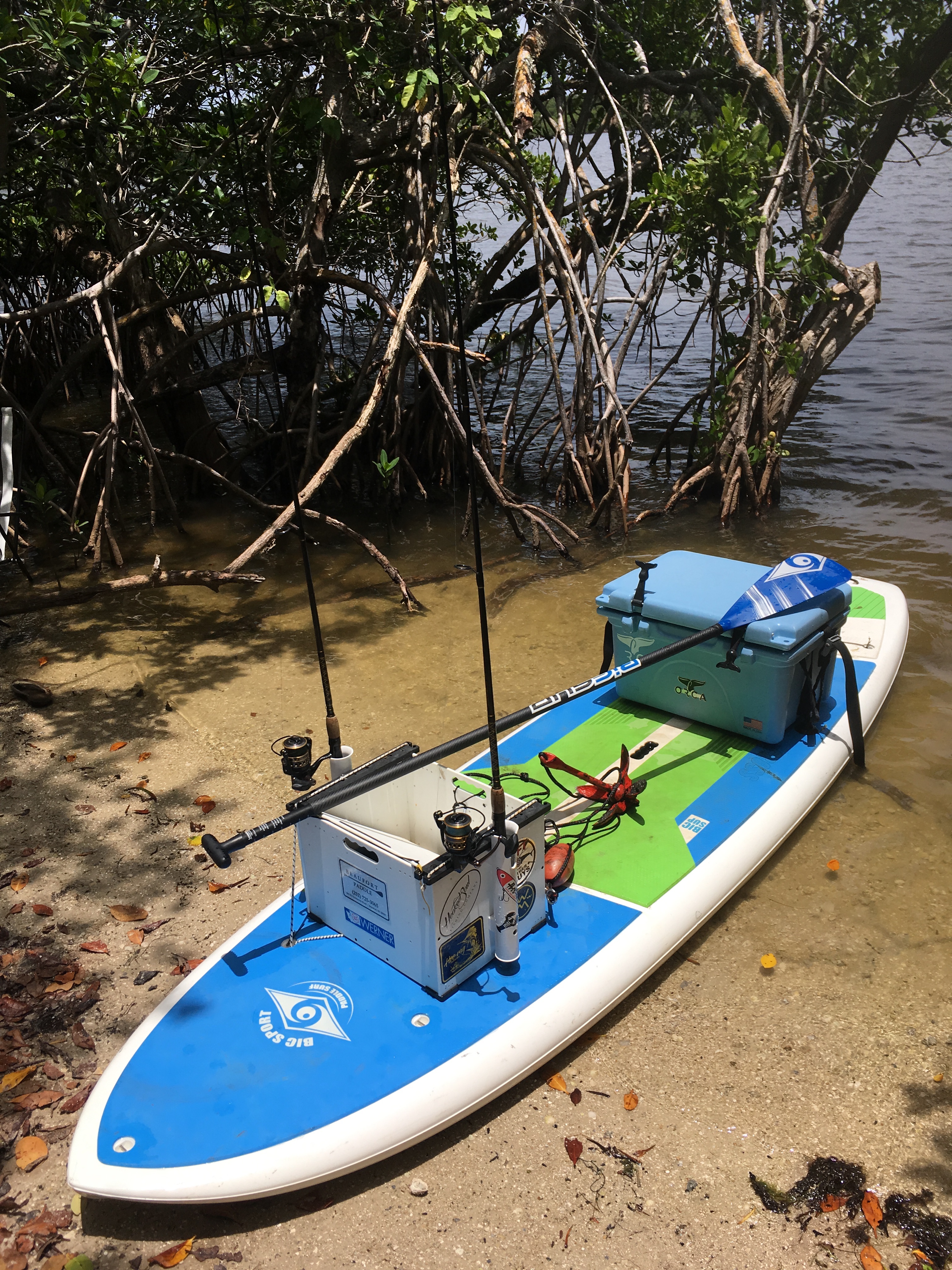 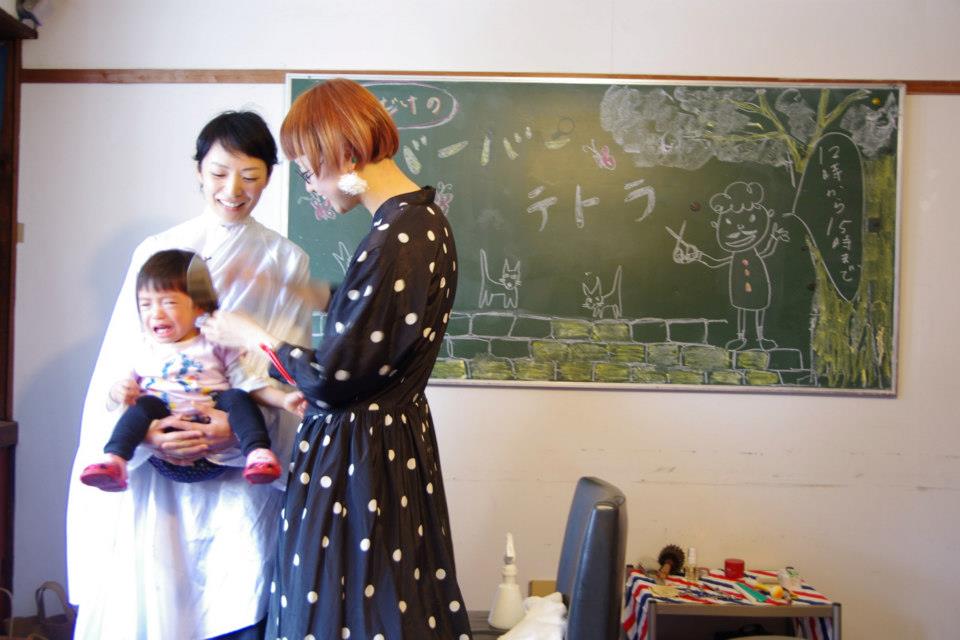 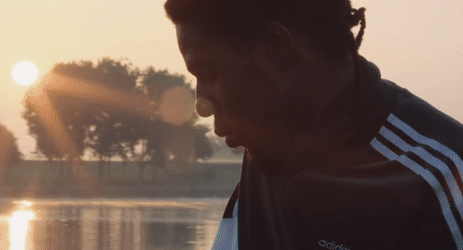 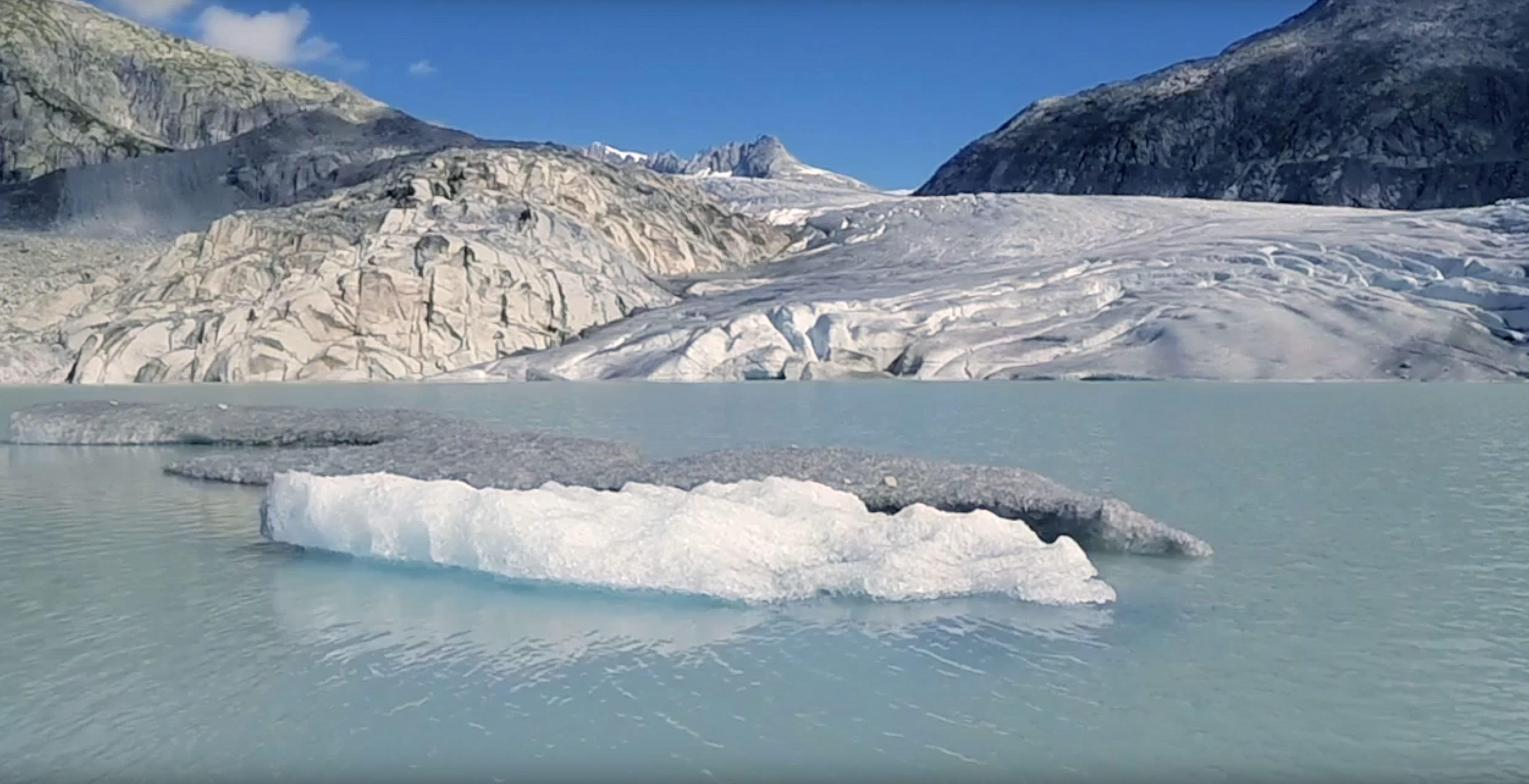 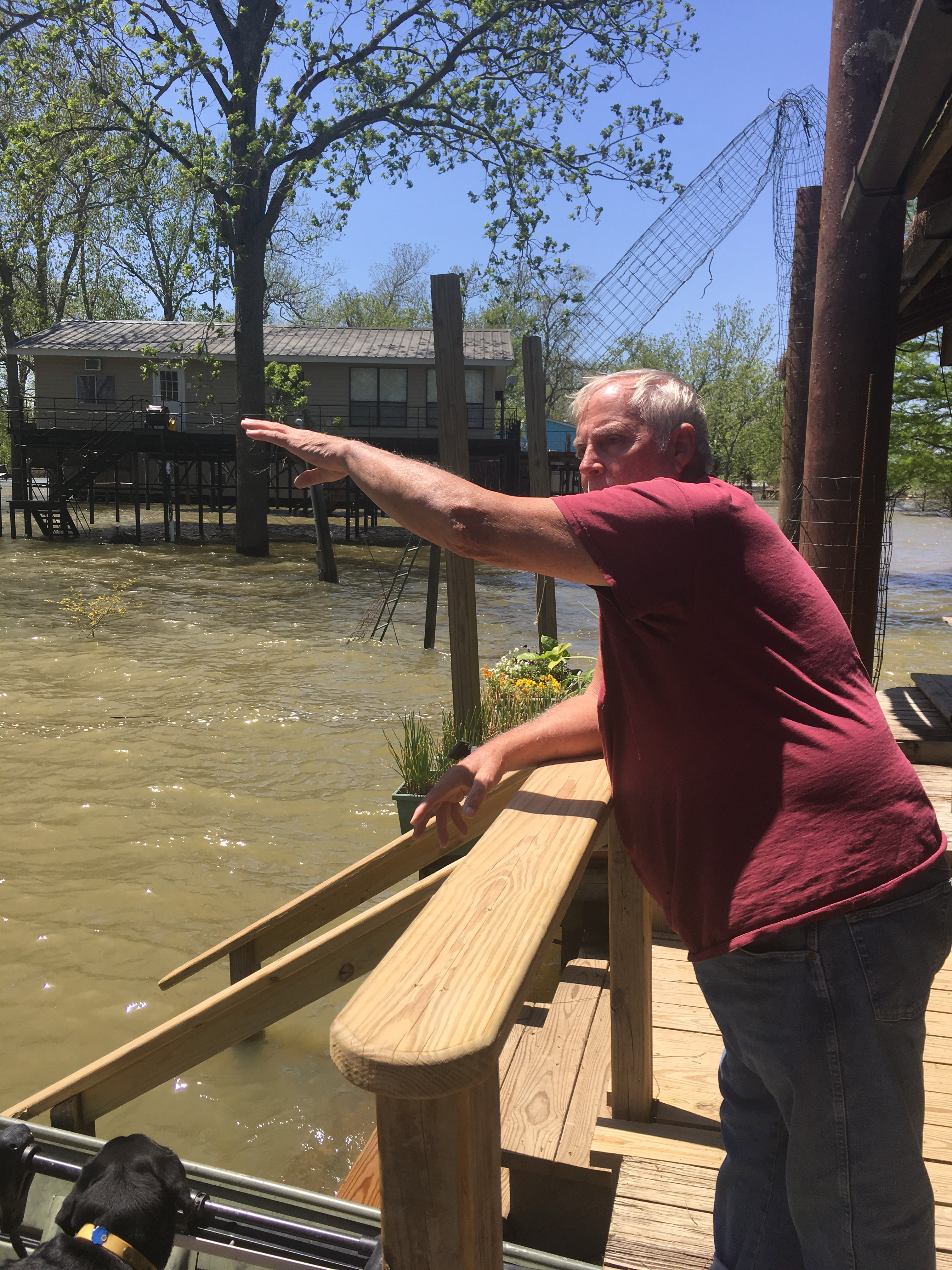 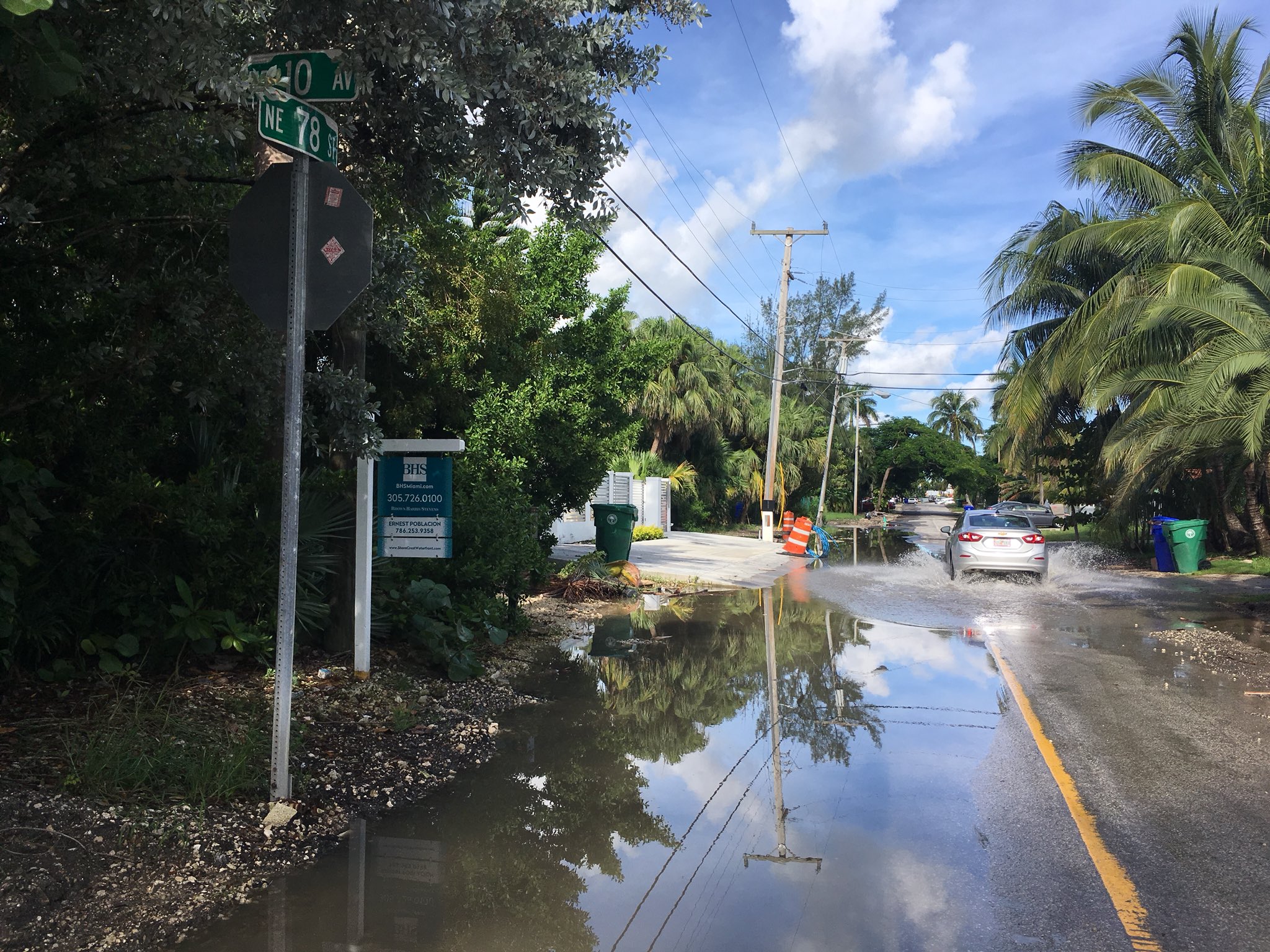 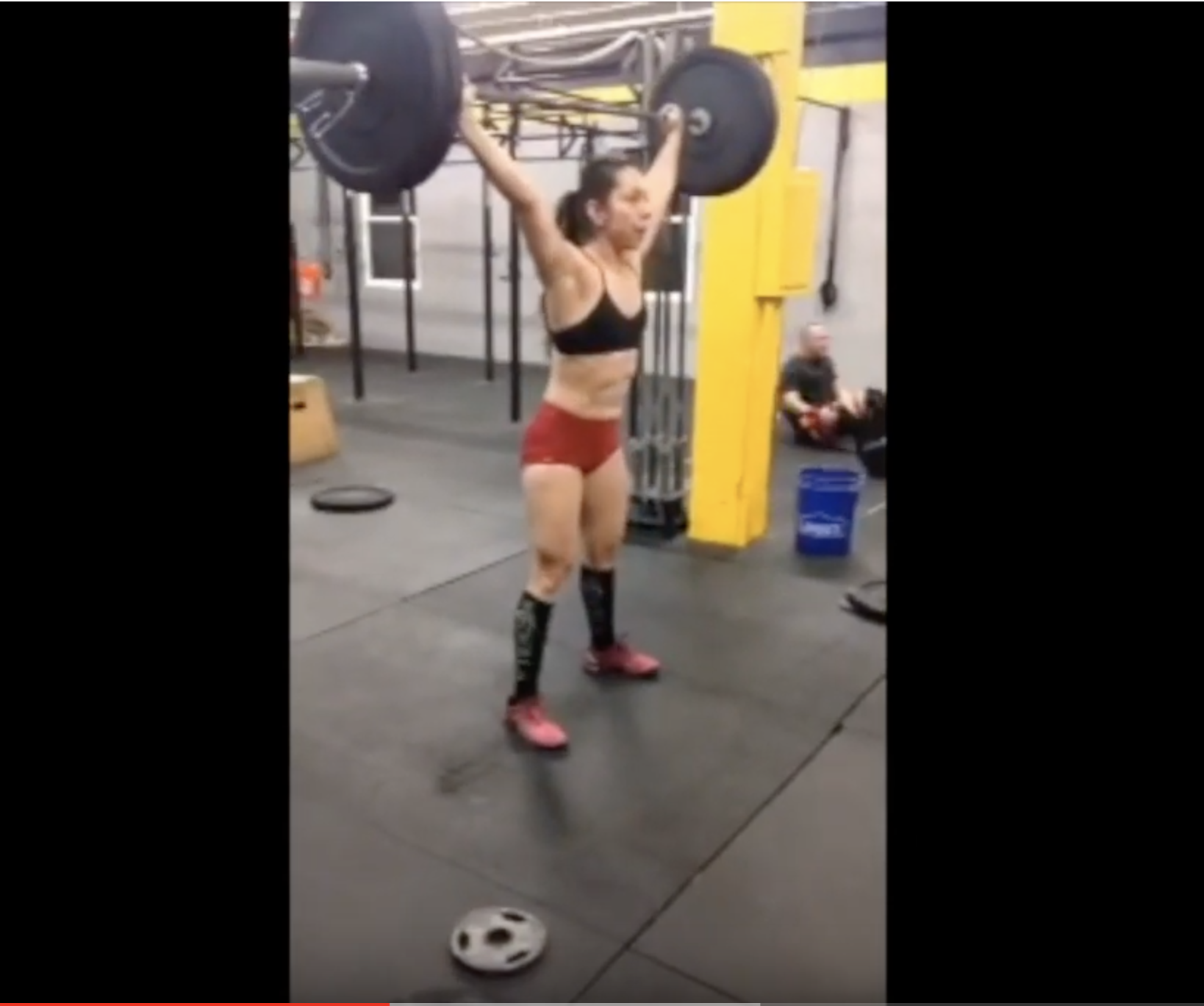 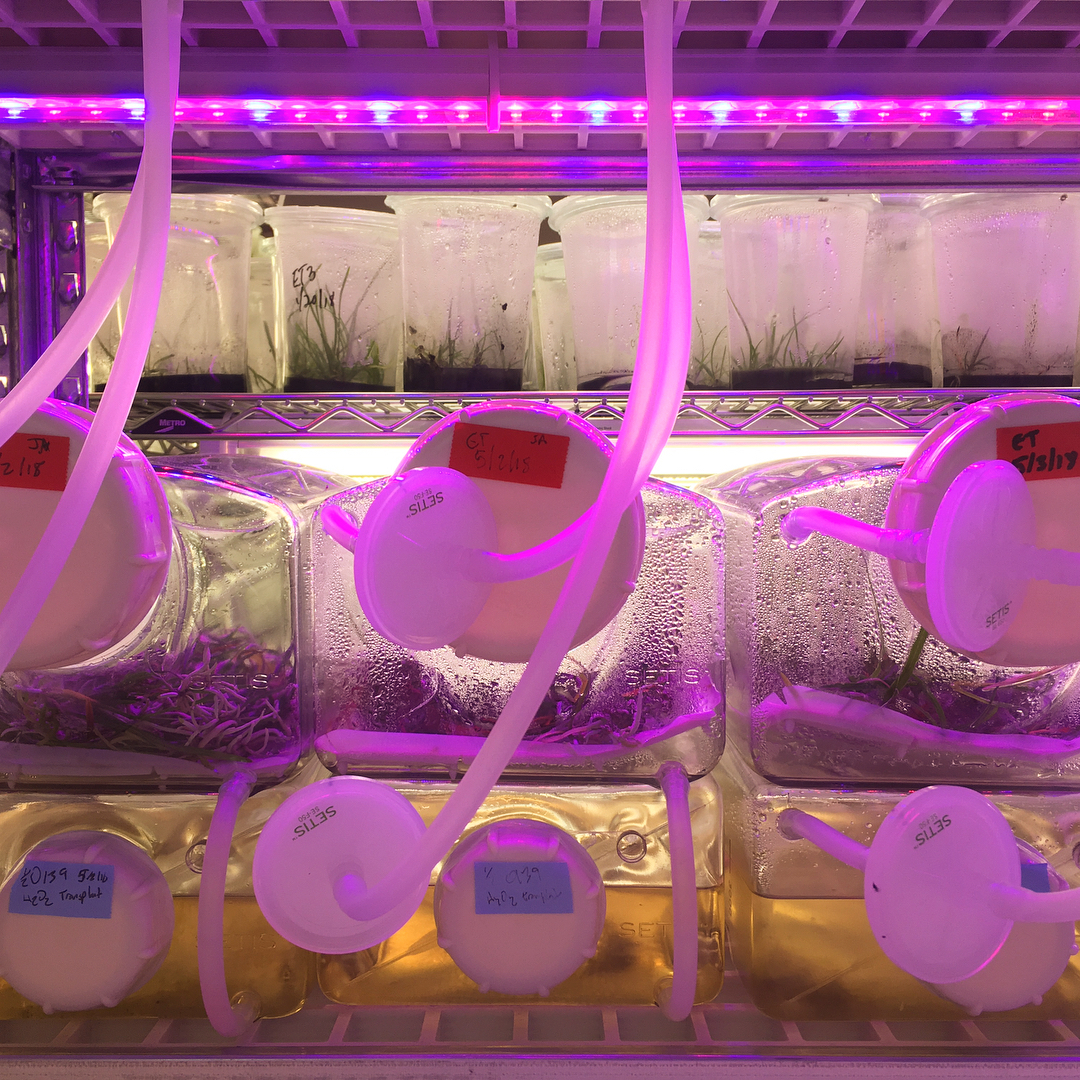 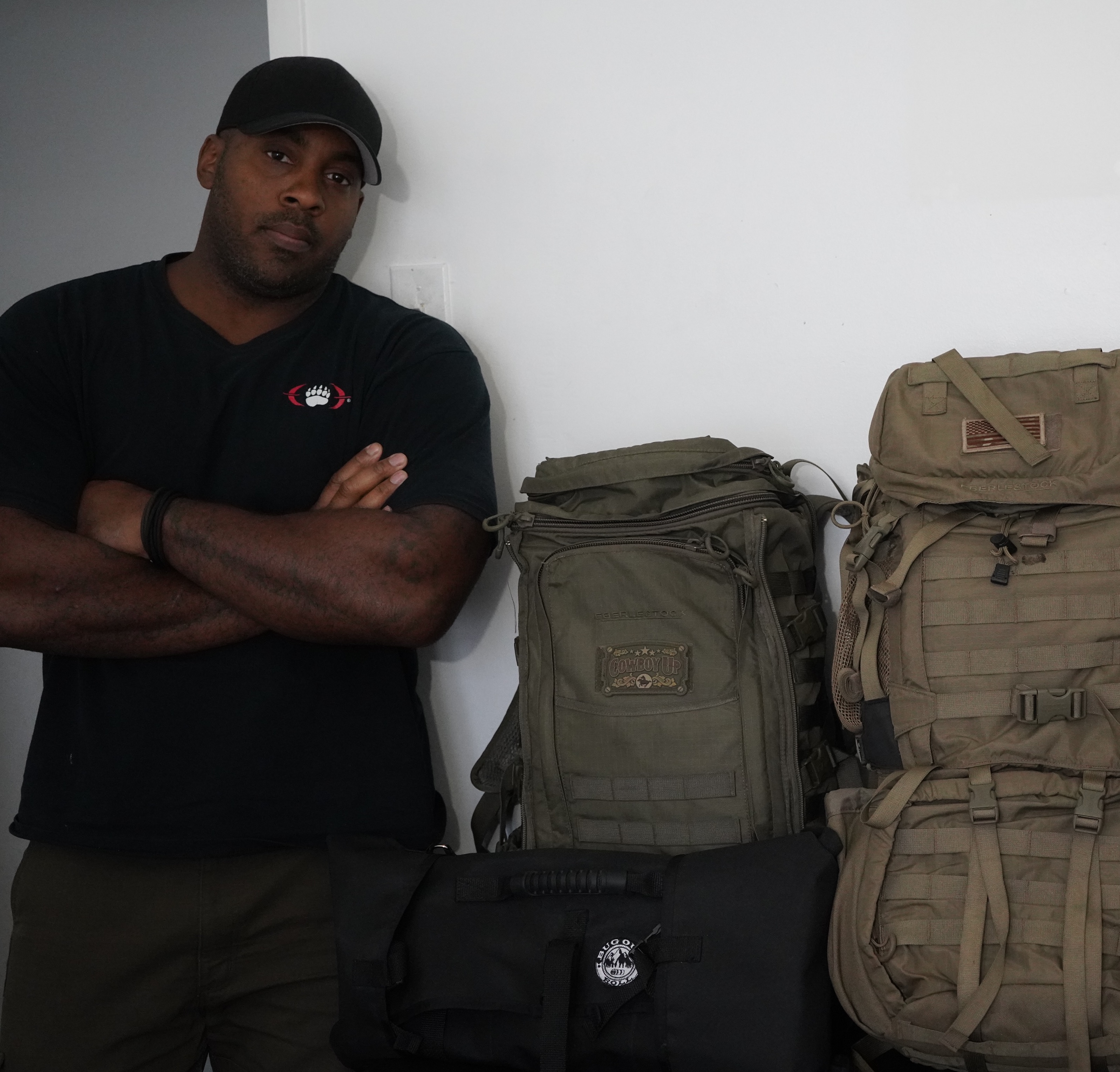 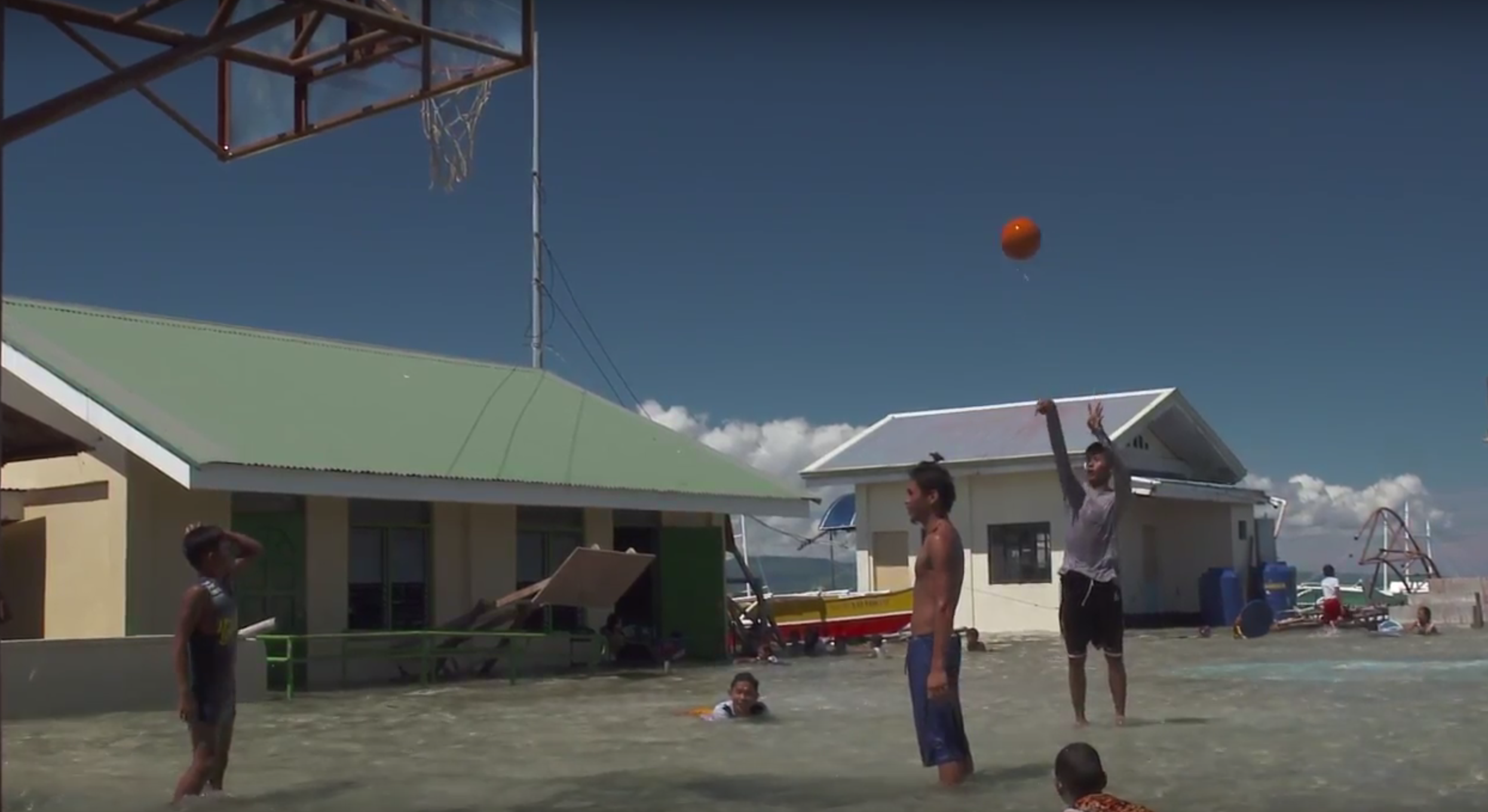 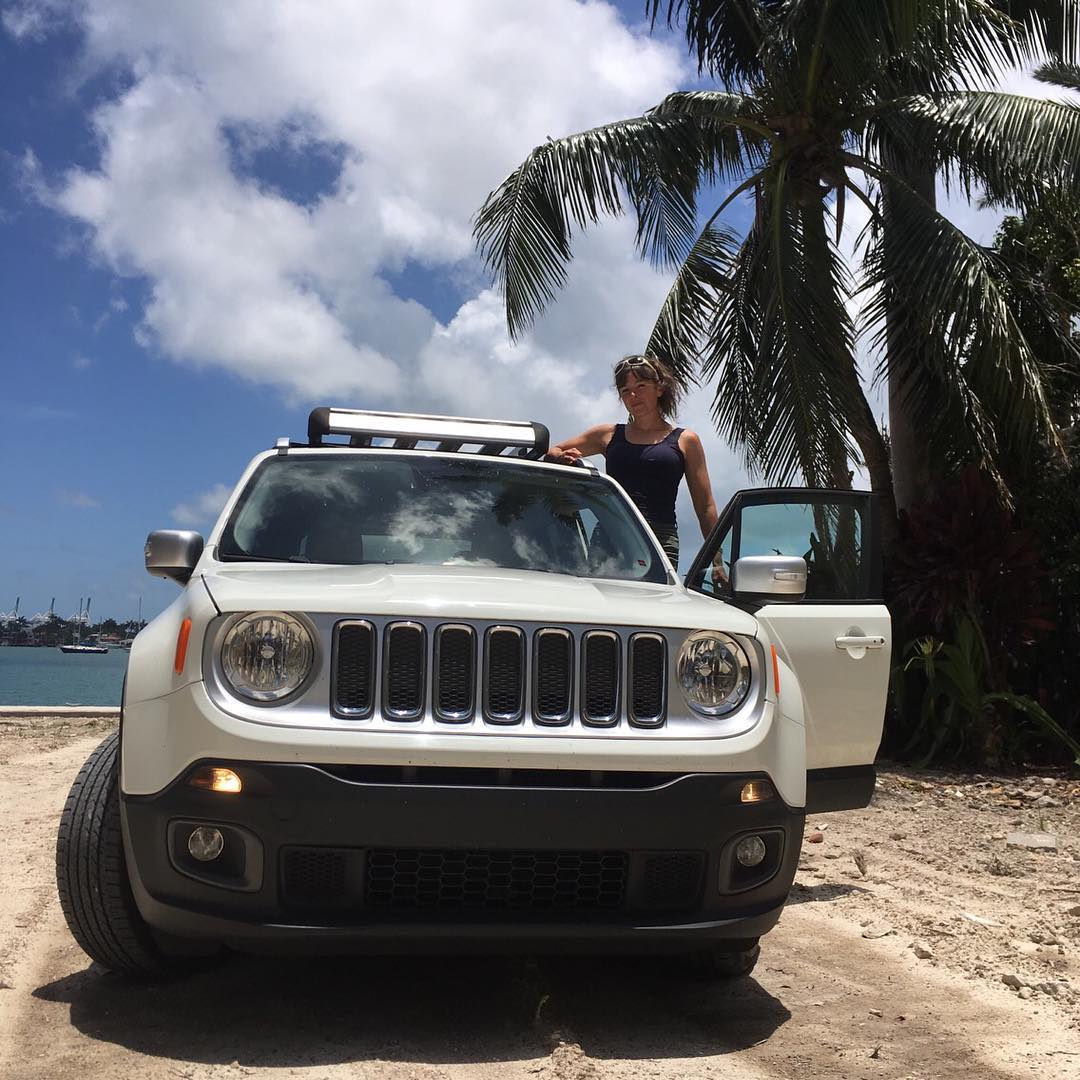 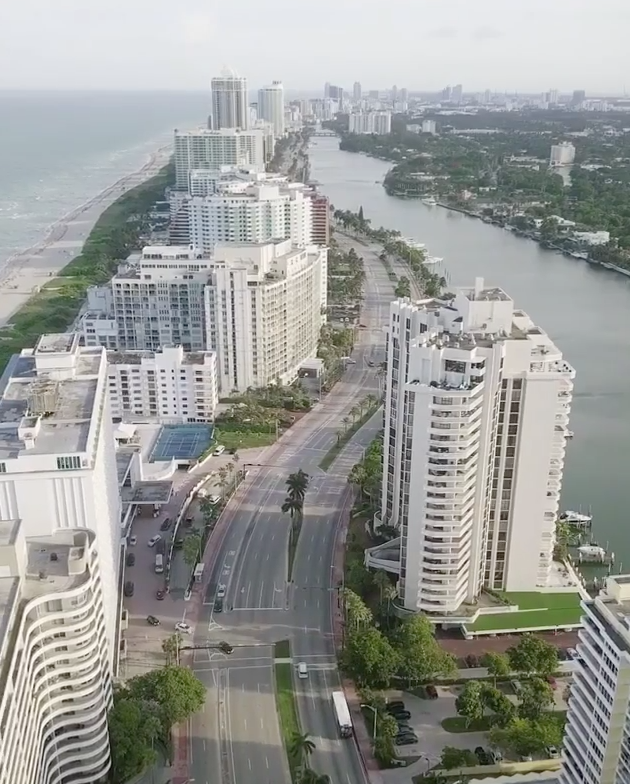 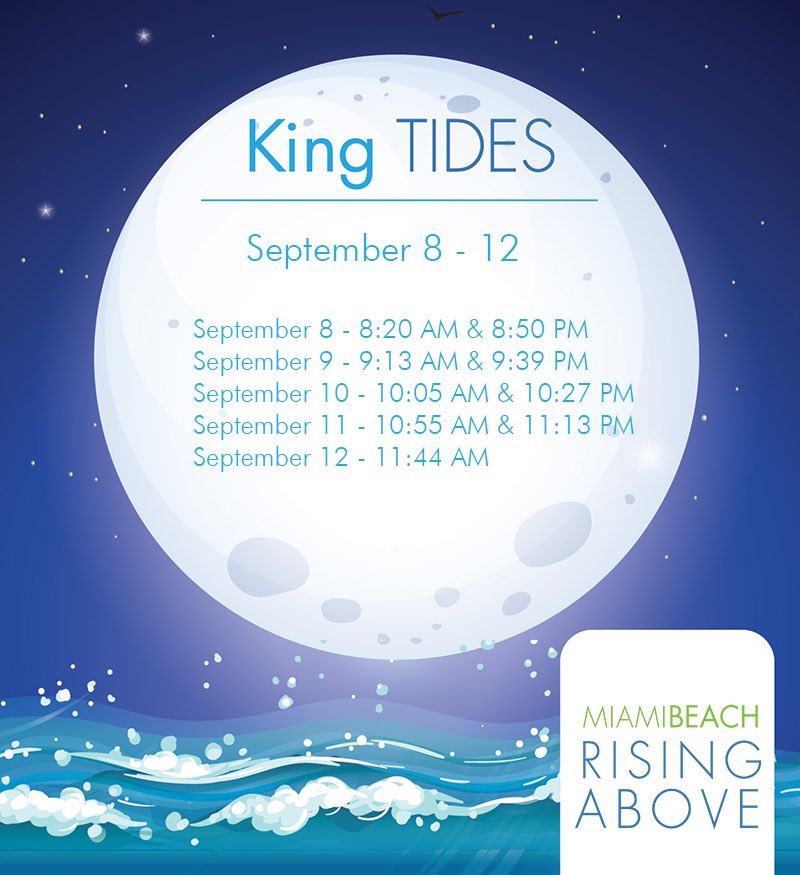 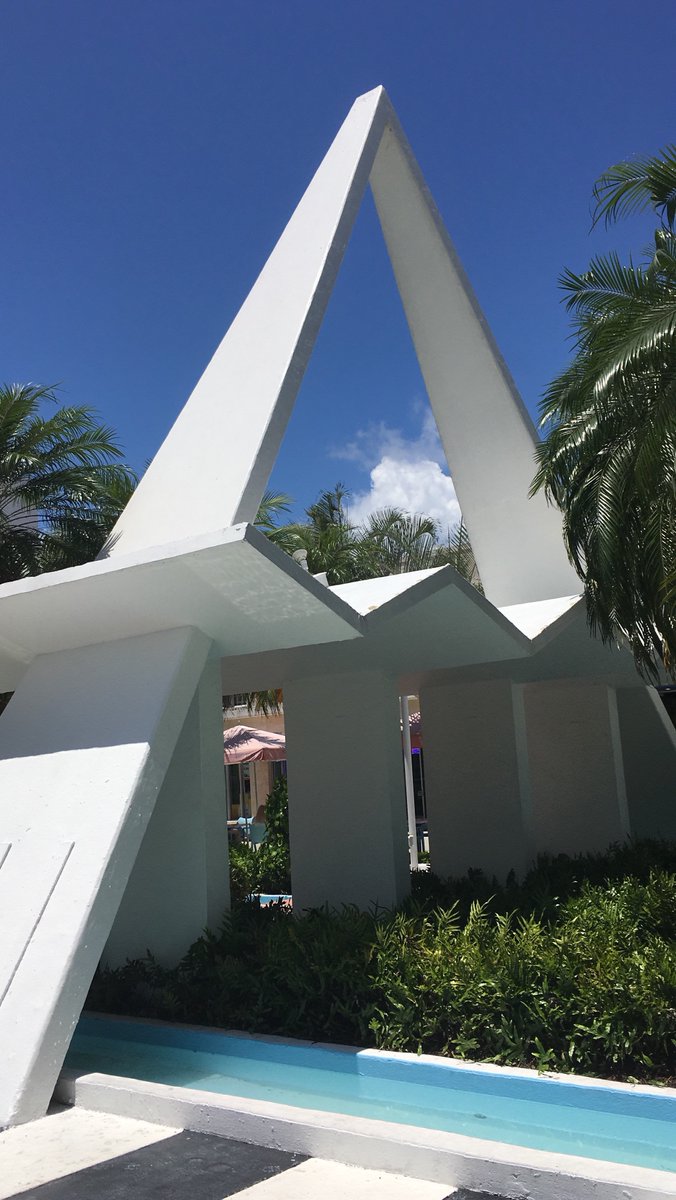 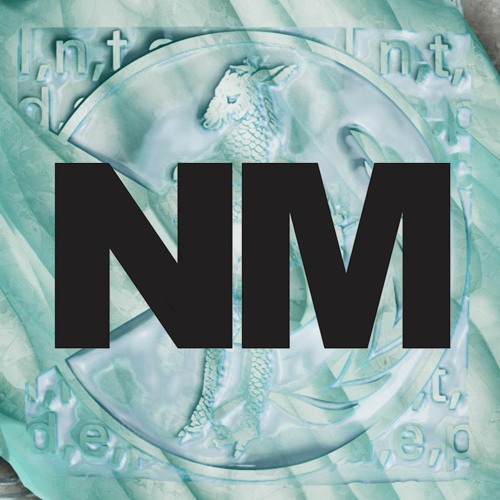